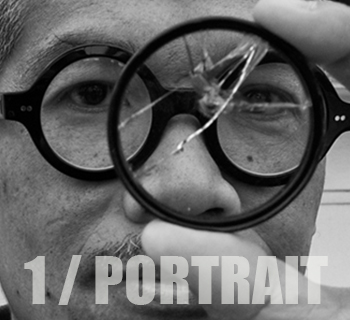 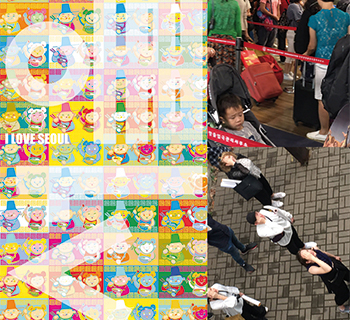 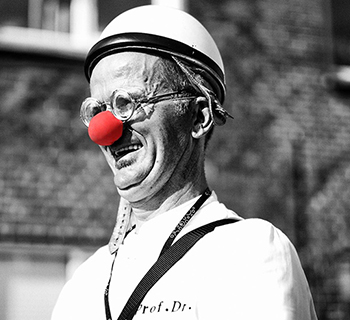 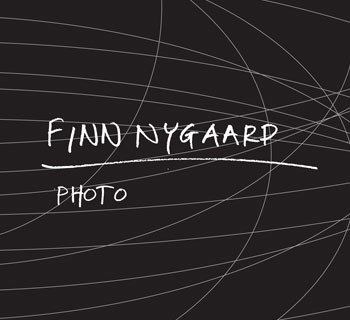 Photos by Finn Nygaard – from all over the world 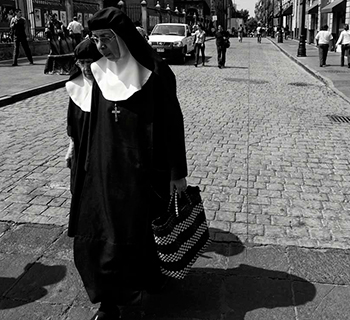 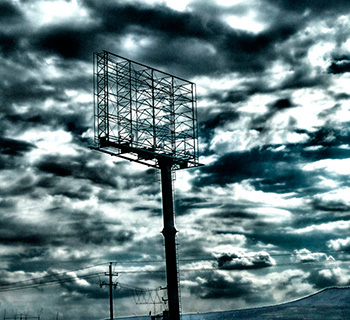 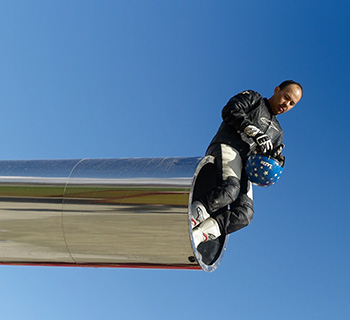 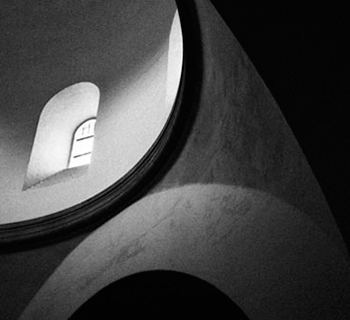 In 1995 the famous Roskilde Cathedral was added to UNESCO’s list of the world’s most precious cultural assets. It is one of the earliest examples of French-inspired, Gothic brick architecture. The church can be dated back to around 1080, and even back to around 985, when Harold Bluetooth was “buried in the town of Roskilde, in the church that he himself had built in honour of the Holy Trinity”. No trace of Harold’s church has ever been found. Roskilde Cathedral is where the Danish royal family buries its dead – though it is only since the Reformation in 1536 that all the kings have found their final resting place here. But the Cathedral also contains several important medieval royal graves, among these Danish Queen Margrete 1 (1553-1442), daughter of Valdemar Atterdag.
.
Photo: Finn Nygaard. Leica M8 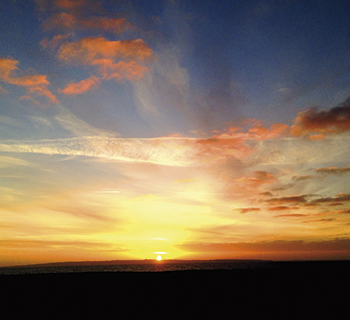 Photos: From the fjord 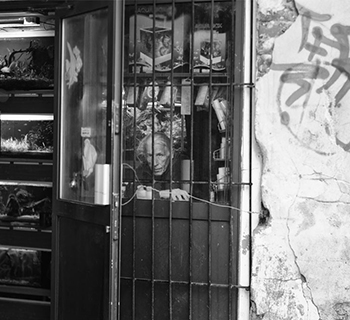 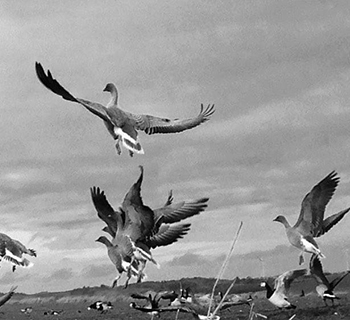 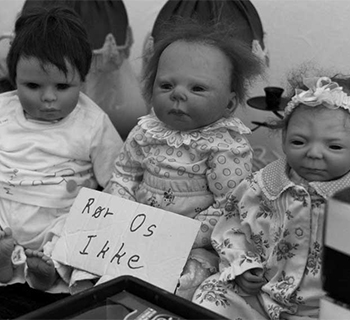 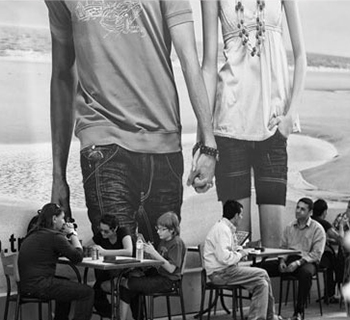