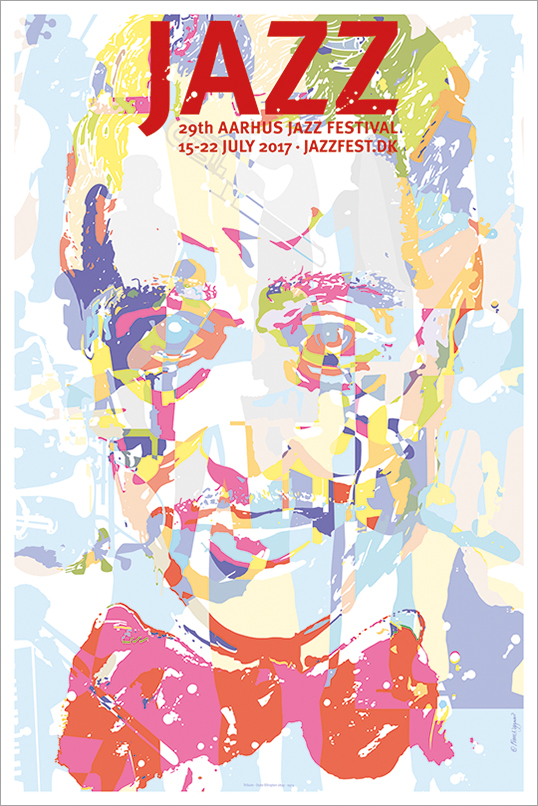 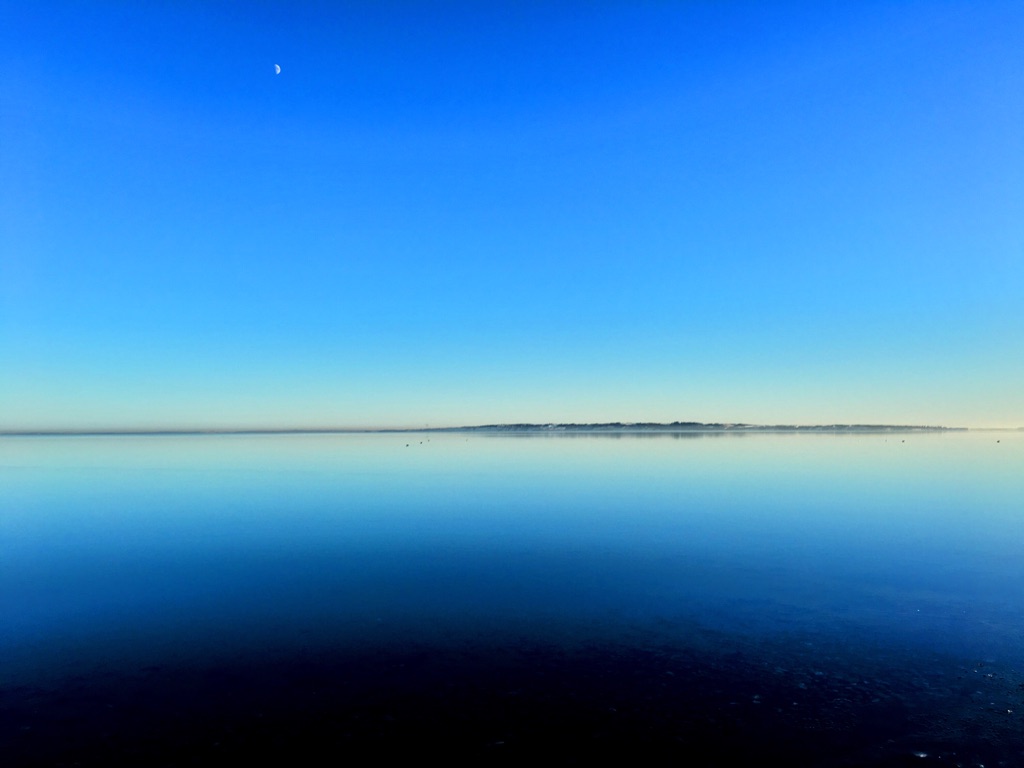 View from the studio – over the fjord 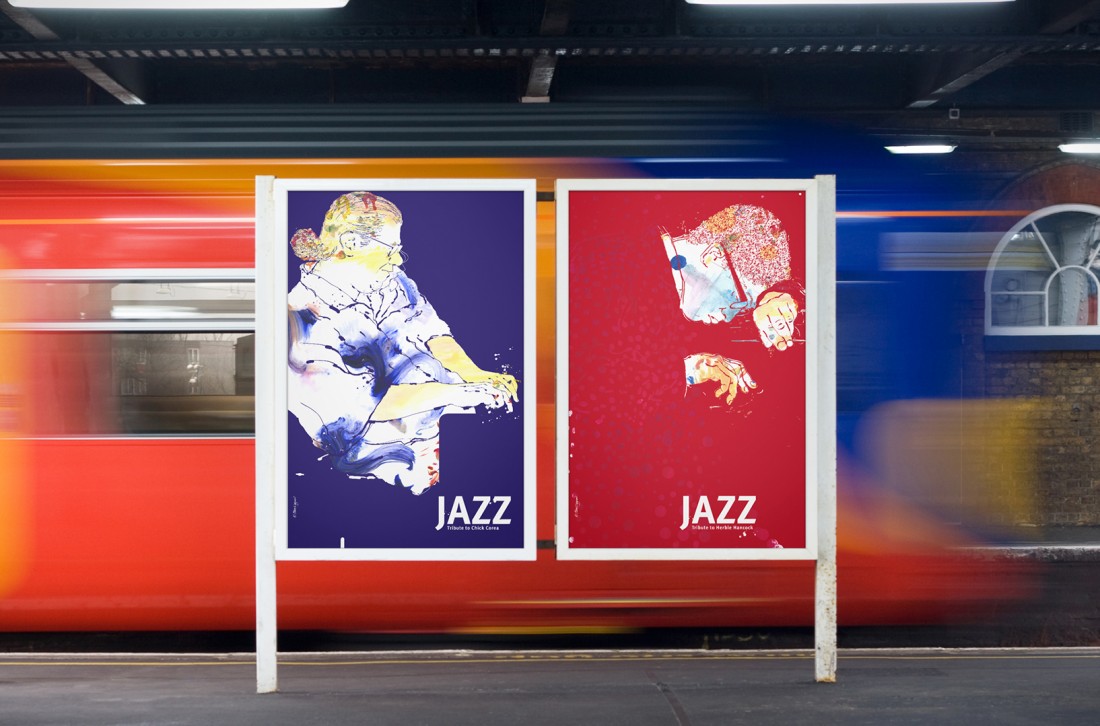 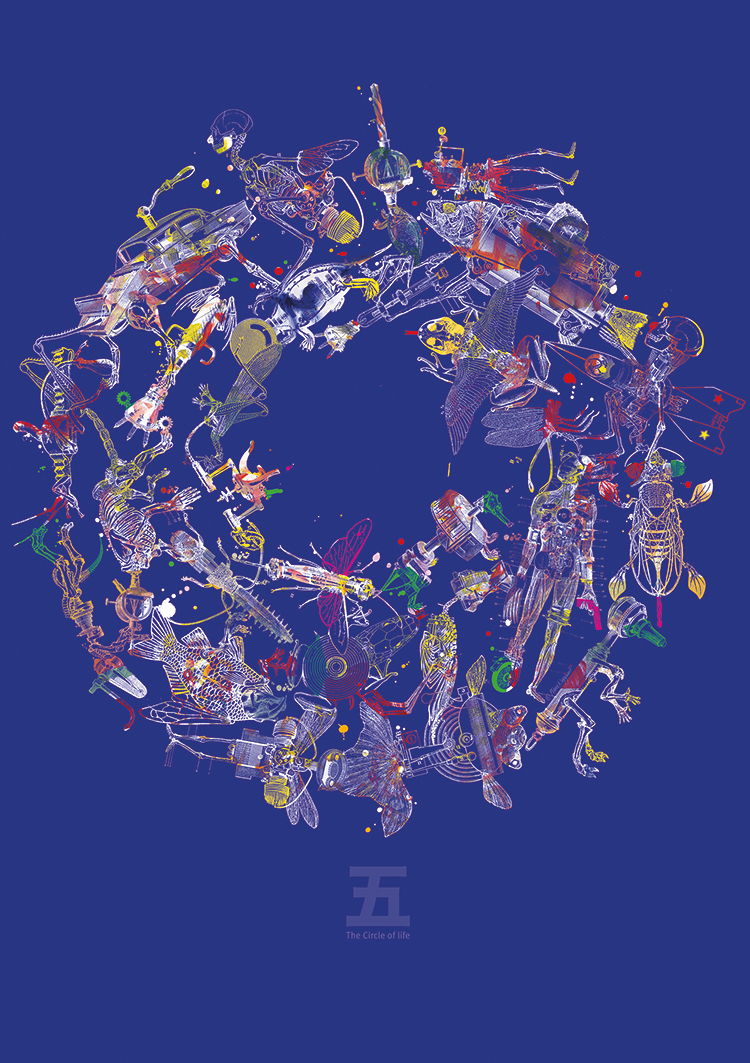 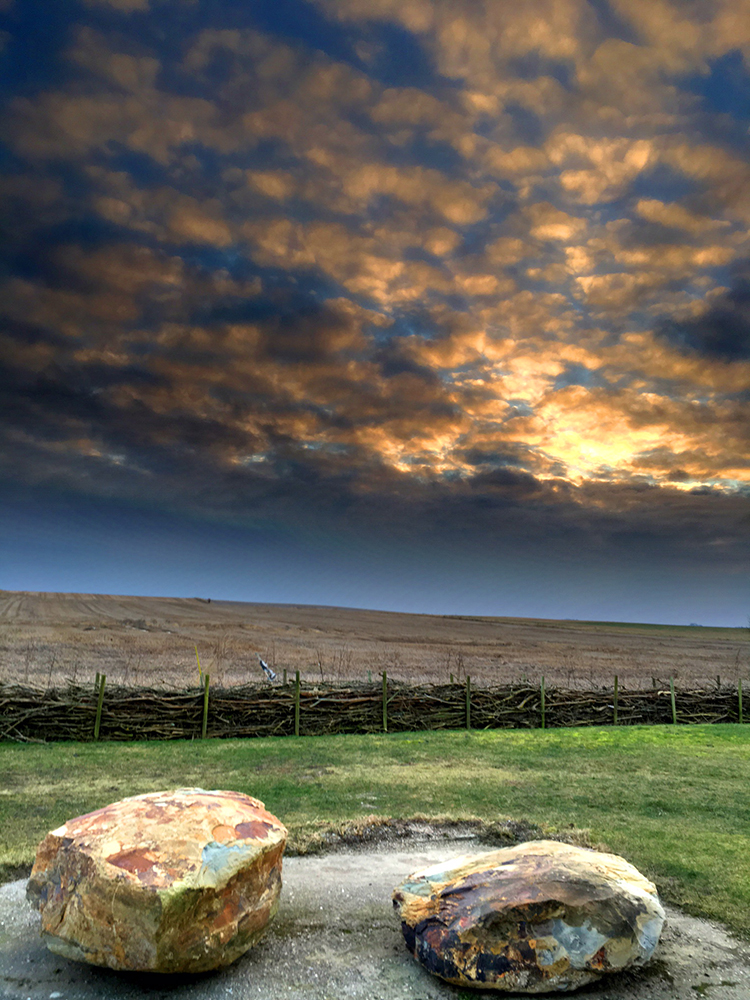 – from the Island of Mors, Denmark. 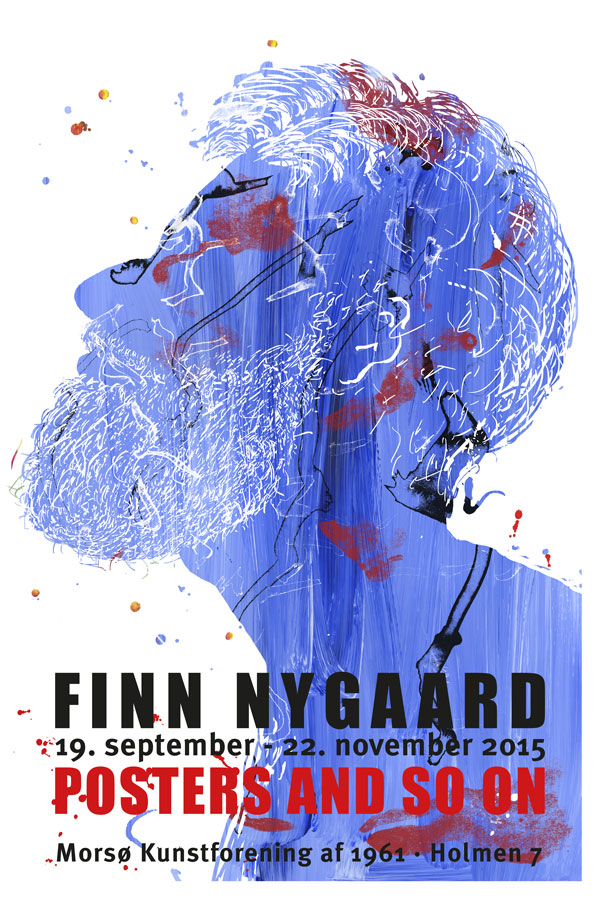 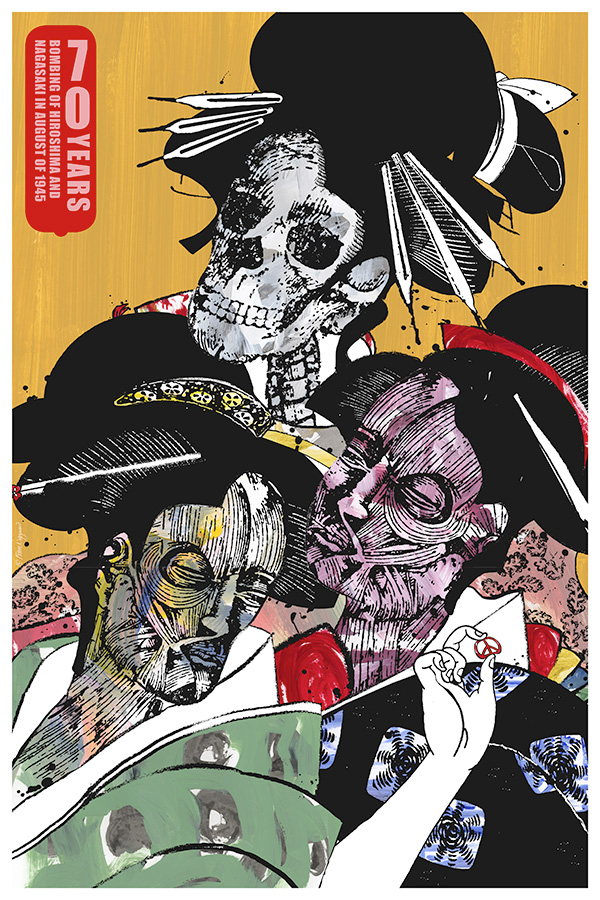